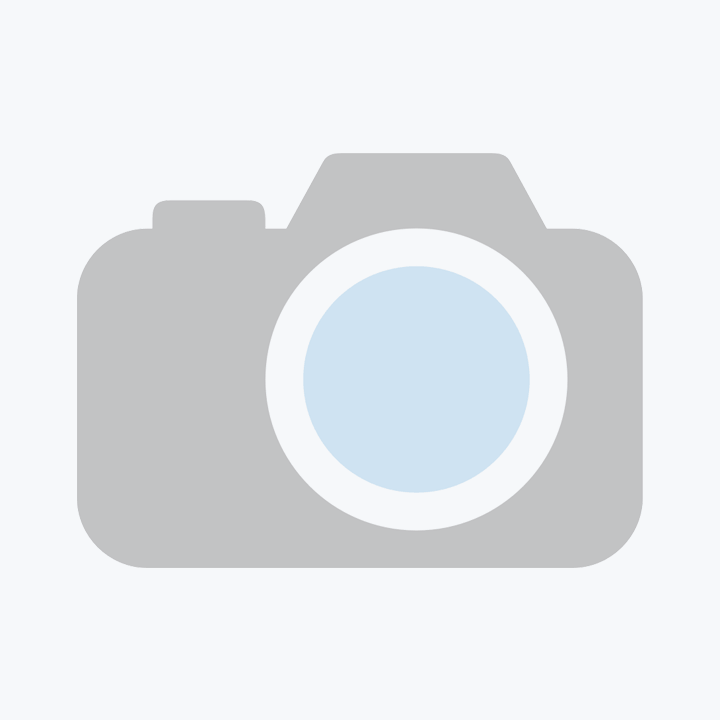 The entity promises to be a 100% digital bank without physical offices. Here we tell you what you should know about the neobank.

This is how US trade decisions affect Latin America

25 nations ceased to be recognized by the United States as developing countries, which would eliminate some subsidies and change the trade relationship

Most acid attacks towards women use the face as a target as a way to erase their identity and make their interpersonal relationships harder.

Dengue, the 'coronavirus' of Latin America

The struggle in Latin America takes months with an epidemic that has infected more than 3 million people .

Colombia faces consequences for not recognizing its armed conflict

Due to the high demand for masks, the Asian community meets in Bogotá to send medical supplies to China.

Maduro Vs Duque: new tensions between Venezuela and Colombia

While Colombia refuses to recognize the government of Nicolás Maduro, the extradition of a former Colombian congresswoman fugitive from justice seems to be…

Women rewriting history in Colombia: the "cantadoras of Membrillal"

In a small village in Colombia, near Cartagena de Indias, The “cantadoras of Membrillal" rehearse every week to dance and sing off their pain

Women who rewrite history in Colombia: Kiana, the queen of the heroic

Kiana, a Trans woman member of the table of victims of the armed conflict in the city of Cartagena, talks about her experience as a queen of sexual diversity.

President Iván Duque said that by 2022, the coffee nation will have planted 180 million trees to help save the Amazon

How is corruption perceived in Latin America?

The citizens of Latin America do not believe that their governments are struggling to combat the problem.

What Colombia has to offer in the Caribbean Series

After Cuba's inability to participate due to visa problems, Colombian baseball will have a historic sporting opportunity.

The 66-year-old millionaire Jeffrey Epstein, accused of being involved in a plot of child abuse and sexual exploitation, was found dead this Saturday in his cell, in a federal prison in Manhattan, in New York, The New York Times reported.

Epstein, who was arrested at the beginning of last July, was found hanged in his cell around 07.30, local time (11.30 GMT), says the Times.

Last July, Epstein was already found unconscious in his cell in Manhattan with marks on his neck and authorities were investigating whether it had already been a suicide attempt.

The financial magnate has already faced accusations of this kind in Florida, but in 2008 he reached an unofficial agreement with the Prosecutor to close the investigation, which, if found guilty, could have brought him a life sentence.

Last Friday a judge of the Manhattan Court of Appeals ordered that hundreds of documents on Epstein be published, which belonged to a parallel case closed against a woman who was allegedly her "recruiter."

Journalism is an 'attack surface' for those who spread misinformation

Indian women are welcome to equal roles in army

The two Colombians that will visit Nasa this year

'Chinophobia' spreads as fast as the coronavirus does