Sports broadcasting in the United Kingdom is a big business. The Premier League provides exceptional football content to viewers via the media, who in turn provide money for investment purposes in the Premier League.

The Premier League also has positive associations with its sponsors who provide money for investment purposes in the Premier League. The media and the sponsors generate massive exposure, and lots of money for UK football via advertising.

This is the traditional model of sports broadcasting in the United Kingdom. Naturally, the Premier League is the dominant football league in the UK, and it outshines all other leagues by hogging the proverbial limelight with broadcast media. The EPL utilises funds generated through broadcasting for distribution among participating Premier League Teams to ensure equitable development of the teams.

Back in 1992, Sky Sports got the nod for initiating a new era of sports media broadcasting rights. Among others, subscription-based modelling took root with encrypted satellite signals to restrict coverage to paying subscribers. During this time, sports broadcasters expanded coverage of the action on the field of play by installing additional cameras across the pitch. Broadcasters became licensees, and clubs ceded live coverage rights to these sports broadcasting networks. While individual football teams retain some rights, they work within the broad-based framework of the Premier League which operates on their behalf. 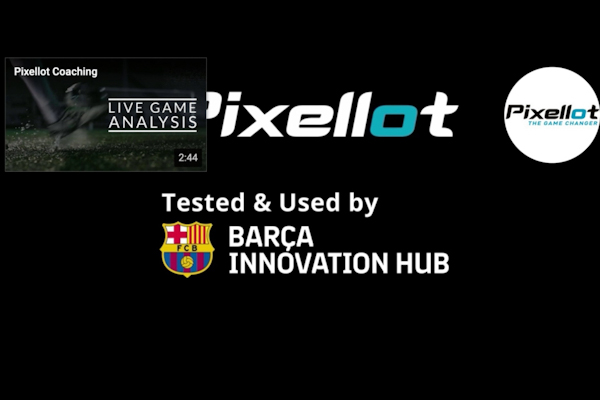 Between 2007-2010 and 2016-2019, Sky partnered with other TV broadcasters including Setanta, ESPN, and BT to broadcast an even greater number of games, from 138 in 2007-2010 to 168 in 2016-2019. The total cost as of 2019 was estimated around £5.1 billion, at a cost per game of £10.2 million. If nothing else jumps out at you from the aforementioned data, two things should: the costs of broadcasting these games, and the limited number of games per year that are broadcast, given the total number of games played in the English Premier League.

Read also: Does VAR in soccer generate more controversy than it clarifies?

How Can Pixellot Tv Shake Things up?

One of the most glaring inequalities in sports broadcasting is the teams that get to enjoy the benefit of the broadcasts. They are typically top-tier English Premier League teams, while second division teams, local teams, and club-level teams are expected to forego TV broadcast coverage. Pixellot is the artificial intelligence (AI) tech wunderkind a.k.a. the wild card in the mix. This sports broadcaster offers AI-automated sports production via HD quality automated sports cameras. The proof of the pudding is in the viewing. The AI cameras offered through Pixellot do not require professional camera personnel for operational purposes – everything is done automatically, courtesy of a self-awareness camera system.

This next-generation sports broadcasting solution automatically follows the action with scores of cameras inside an AI box. The more cameras that are installed on the pitch, the better the seamless coverage. Such is the advanced technological prowess of the AI-powered solution that these automated sports cameras cover every conceivable aspect of every play during the game. The analytics used by coaches to assess set pieces, player performances, areas for improvement, et al can be integrated into the Pixellot cameras, for the most in-depth assessments, evaluations, and coverage. These sports broadcasting cameras are continually improving on their own performance, and currently up at a 98% accuracy rate. With every iteration, adjustment, and gameplay learned through the AI engine, the end product is that much more effective.

The Pixellot sports broadcasting cameras confer huge benefits on football teams, and football leagues, by dint of their low costs. Since major TV networks like Sky Sports, ESPN, and Setanta are no longer required, it's much easier to access HD camera footage of every play in every game at a mere fraction of the cost of established sports broadcasting networks. Already, this AI system is being used by leading football teams around the world, including Bayern Munich, FC Barcelona, and Real Madrid. Across the Atlantic, the entire First Mexican League and Second Mexican League are using these Pixellot systems to great effect. 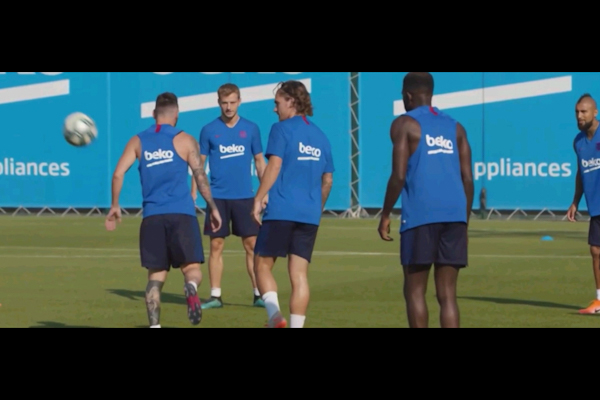 Live streaming is one of the easiest ways to broadcast coverage of football matches to sports fans all over the country, and the world. It's no longer necessary to broadcast on a cable TV network, or satellite TV – the Internet serves this purpose just fine. By allowing for in-depth, HD football coverage, and streaming it live, on demand, it is easy to monetise, with tremendous coaching benefits, analytics, and statistics. Another powerful application for the Pixellot sports broadcasting solution is coaching. Replays and analyses of football matches allows coaches to tackle the issues with greater accuracy, ultimately improving gameplay and performance of the squad. For these and many other reasons, Pixellot is turning into one of the most valuable resources for UK football teams at all levels of the game. Could Blackburn be next to try Pixellot? 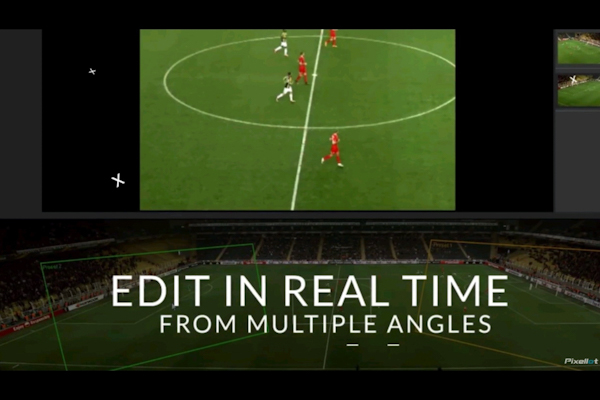