The most important event of this growing industry ended in Medellín after 5 days full of knowledge, conferences, trips, culture and much innovation.

The World Avocado Congress seeks to unite each link in the production chain of this product worldwide: from the minority producer to the consumer. Therefore, this event consisted of 5 days, 3247 guests and more than 150 speakers. They sold out the ticket office and tripled the participation respecting the previous Congress.

The event was attended by Antioquia's governor, Medellín's mayor, the Minister of Agriculture and the Vice President of Colombia, Marta Lucía Ramírez, among other public figures whose roles revolve around the country's agricultural industries. Ramírez addressed the public at the closing event and highlighted “the importance of sustainability in agriculture and mentioned that Colombia seeks to become the number one producer in the world” in the coming years, according to the official statement of the Congress. 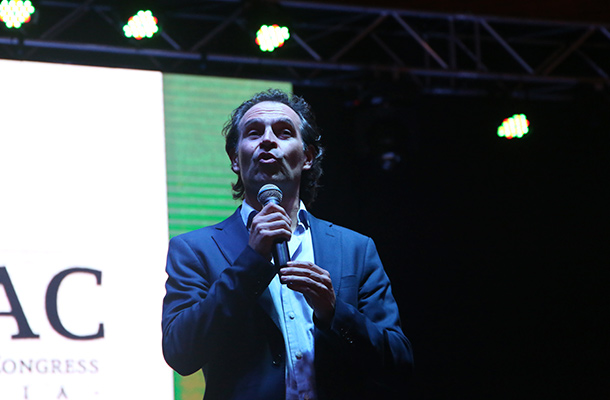 During the closing ceremony, Juan David Mondragón, president of the organizing committee of the event, announced the headquarters of the next congress, in 2023. The call was between Mexico, the current main exporter of the product worldwide, Kenya and New Zealand. The winner was New Zealand, a country that has been characterized for decades by the avocado export, unlike Colombia where avocado is an emerging market, and with whom Colombia was competing 4 years ago when it won to be the headquarters in Lima in 2015.

Not all were conferences and academies, Congress also had an innovation sector that was of great interest to all links in the chain, because new ways of producing and consuming avocado are what make it such a coveted product.

On the one hand, on 23 and 27, the first and last day of the event, the Avotours were held. In them, thousands of participants were able to know some of the main regions where avocado is produced, such as the Antioquia region and the coffee axis.

Attendees were also delighted with the consumption options presented during the Congress. In addition to state-of-the-art production machines, or dispensers to facilitate the transport from one country - or continent - to another, it also had innovative elements for consumption. In the event, there were machines that allowed, with the weight of the avocado, to determine how ripe it was or different gastronomic products such as an avocado powder that is practically instantly converted into guacamole.

In addition, it was also impregnated with events that highlighted Colombian culture, especially the landscape, and products of other important sectors of the country. 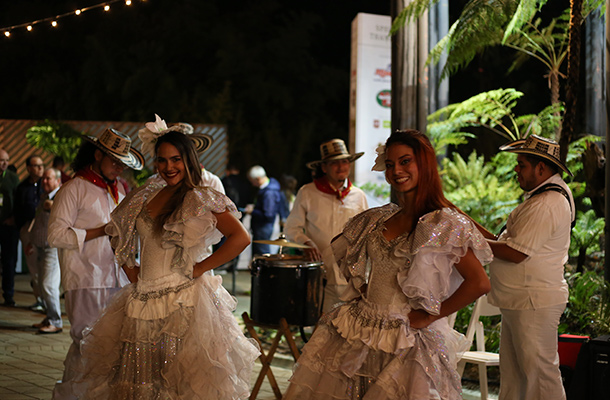 On the other hand, technology was the transversal element of the entire event. On the one hand, participants could connect with each other through an application, which allowed the expansion of markets around, not only avocado but agriculture in general, globally. Thanks to this component, in addition to the 4,000 formal talks that were already determined, they were able to connect for more than 40,000 informal talks, creating an international networking network.

But in addition, the technology served as a globalizing and democratizing component of information because during the same days of the event, some of the conferences of national interest were transmitted via streaming to three avocado municipalities in the country. Thus, more than 600 people related to the production chain that were not participating in the event were able to access information of interest.

"The capital of Antioquia and the organizers of the event, Corpohass, and AgriLink, left the name of the country high celebrating the edition of the congress with greater assistance in its history," said the statement. Not only in attendance, but in activities, international presence and conferences, this edition exceeded the previous one by 700%. Passing, for example, from 12 to 72 exhibiting companies.