"Happy Birthday, Mr. President", is the phrase that evokes the scene in which Marilyn Monroe congratulates John F. Kennedy for his birthday on May 19, 1962. The dress that Monroe used for this occasion is one of the most iconic in Hollywood The garment was made by Jean Louis, one of the most recognized costume designers in the history of cinema thanks to his extensive work in which approximately 200 titles can be counted in Hollywood productions during 1940 and 1970. Marilyn's dress retains a stain of makeup and has hand embroidery with more than 2,500 crystal inlays. This garment was sold for 4.8 million dollars to the company Ripley, which has a chain of museums dedicated to the exhibition of objects with great historical significance. 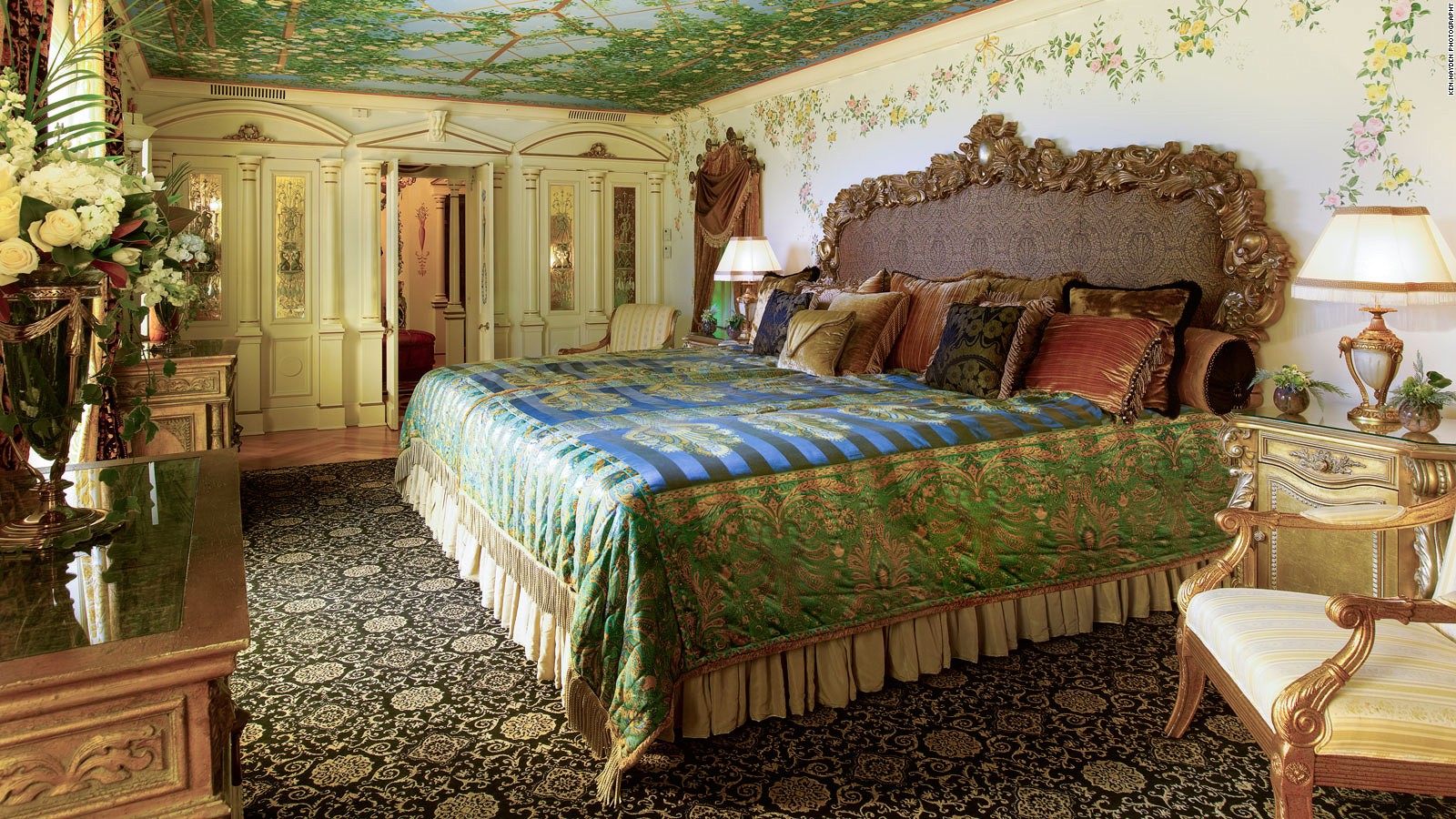 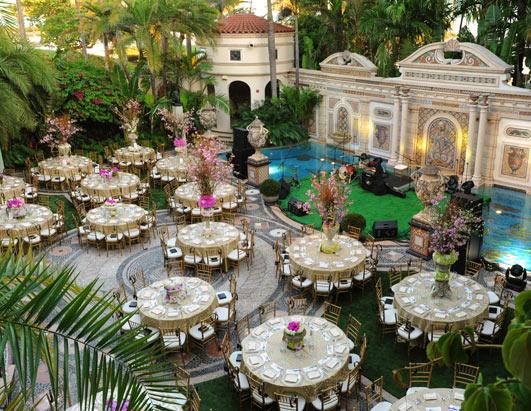 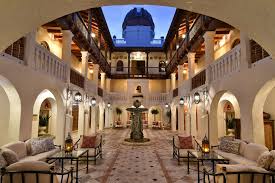 The Gianni Versace mansion in Miami was purchased by a group of investors in 41.5 million dollars. It is noteworthy that the famous designer died in this village because of two shots to burn clothes on July 15, 1997. The murderer, Andrew Cunanan, took to the grave the reason why he shot Versace, because eight days after the murder, while the police were looking for him, he committed suicide in the houseboat where he was hiding. The Mediterranean-style mansion, The Villa Casa Casuarina, is now a luxury boutique hotel, where travelers can sleep and relive the steps of the designer.

The jacket of Michael Jackson in 'Thriller'

The iconic red jacket that Michael Jackson wore in the music video of the hit Thriller in 1983, was sold for the sum of 1.8 million dollars in an auction held at the Julien's Auctions house in California. The garment was purchased by a merchant from Texas (USA), who intends to use it to raise funds for children's charities. According to the spokespersons of the auction house that sold the item, a part of the money raised from the sale will go to the cattery where the tigers that belonged to the singer live.

The white Knabe piano that Presley acquired in 1937 was sold in Ebay for $ 685,000 to a successful gambling entrepreneur. Some of the money that was raised was given to a foundation to provide hearing aids to people with disabilities. In 1971, Vernon Presley, father of Elvis, sold the piano to the Sturges studio, where it was used for recordings of more than 50 albums. Then, in 1981, the emblematic instrument became property of Jimmy Velvet, who exhibited it in his museum. The piano was privately owned from 1990 until 2017 when it was auctioned. 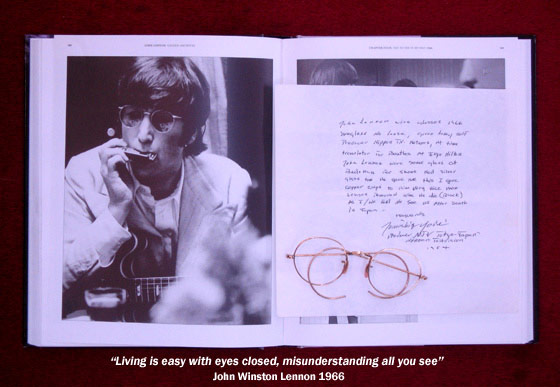 Photography by: 991.com and 20mintuos.es

A British man -whose identity remains secret- paid about 2 million dollars for glasses that belonged to the musician John Lennon. The Beatle's signature glasses were sold at an online auction. John Warner, spokesman for 991.com (page where the transaction was made), has said that the person who bought this item, is a collector of British objects and Lennon in particular. According to Warner, the Englishman who acquired the glasses said that he "wants to donate them to a museum in Liverpool, although more details have not been disclosed." 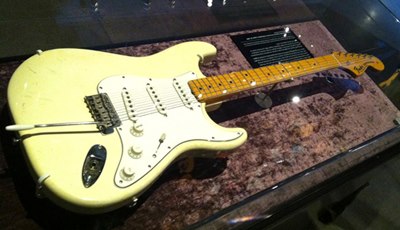 It is a Fender Stratocaster guitar that belonged to Jimi Hendrix. The musician turned this Strat for right-handers into a left-handed guitar. For several years this object was lost until it was finally auctioned and bought by Paul Allen, Microsoft, for an amount of 1.67 million euros.

The ball with which Mark McGwire scored his 70th homer in 1998 with the St. Louis Cardinals, was sold for $ 3.2 million to Todd McFarlane, a well-known Canadian collector and entrepreneur.

The porshe of Janis Joplin 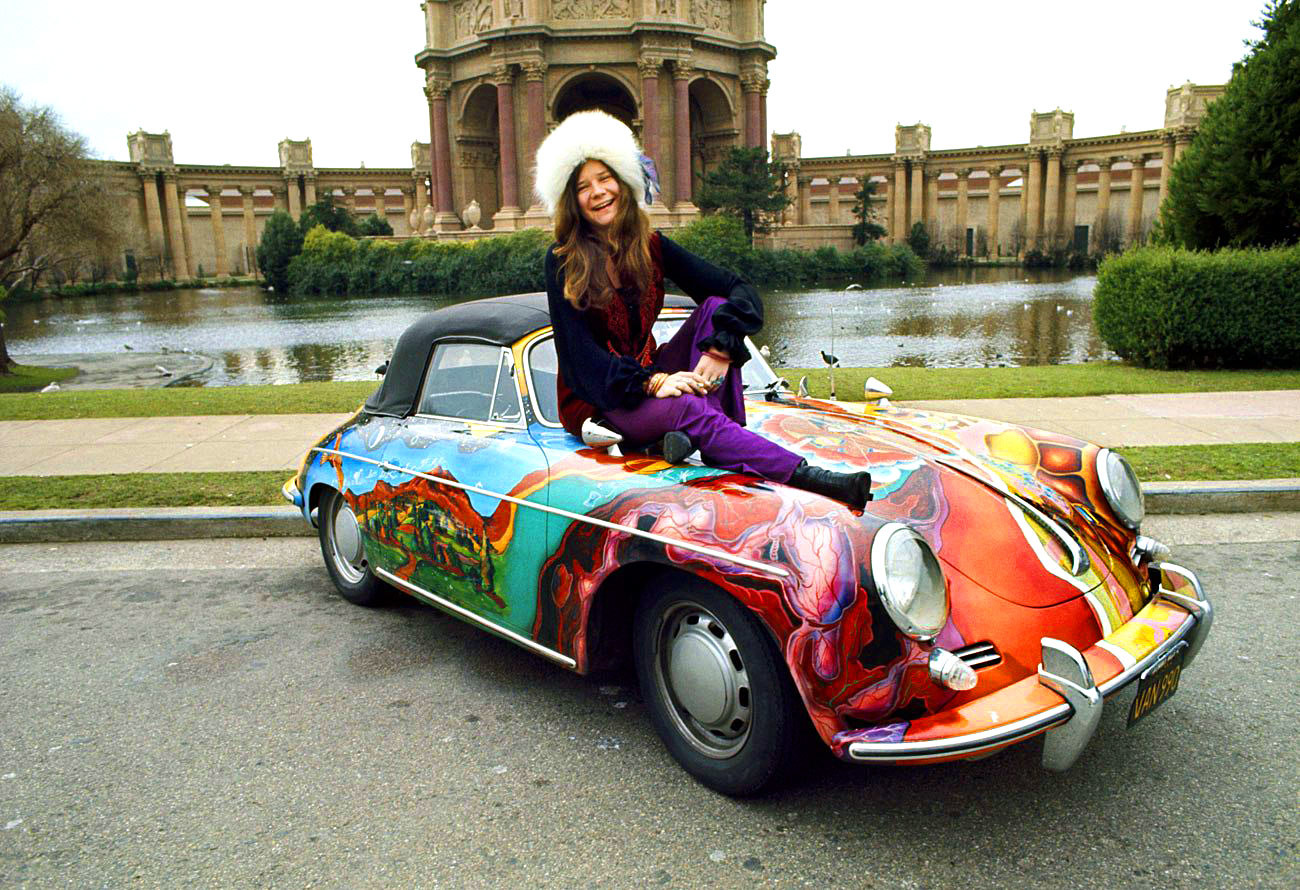 The Porsche 356C 1600 Cabriolet of the singer Janis Joplin was manufactured in 1964. This car became the perfect mural for Dave Richards who turned it into one of the first 'art car' in history. The auction was organized by RM Sothebys, and this symbol of hippie culture was awarded for 1.5 million euros to a collector whose identity remains anonymous.

Kim Kardashian is the new owner of the iconic Cartier watch that belonged to the first lady of the United States. The socialite, also known for being the wife of the singer Kanye West, acquired along with the piece of Cartier one of the paintings created by Jackie Kennedy, all for a total of $ 379,500 dollars in an auction held by Christie's house in New York York. This watch is the Cartier Tank bracelet model from 1962, with an 18-carat gold box in quadrangular form and with an engraved inscription on the back that reads "Stas to Jackie, 23 Fed. 63. 2.05 AM to 9.35 P.M".

The manuscript of Leonardo da Vinci

The Codex Leicester was purchased in New York by Microsoft co-founder Bill Gates in 1994 for $ 30.8 million. This document consists of 72 pages folded into 18 sheets and contains 360 illustrations. Da Vinci embodied in this paper advanced ideas on hydraulics, cosmology, astronomy, geology, paleontology, and mechanics. There are also exposed several of the principles of the submarine, the steam turbine, and the siphons. It explains the brightness of the moon, why the sky is blue, among other topics. Gates, its new owner, announced through a spokesman for his company, that the manuscript will be displayed soon in museums around the world. 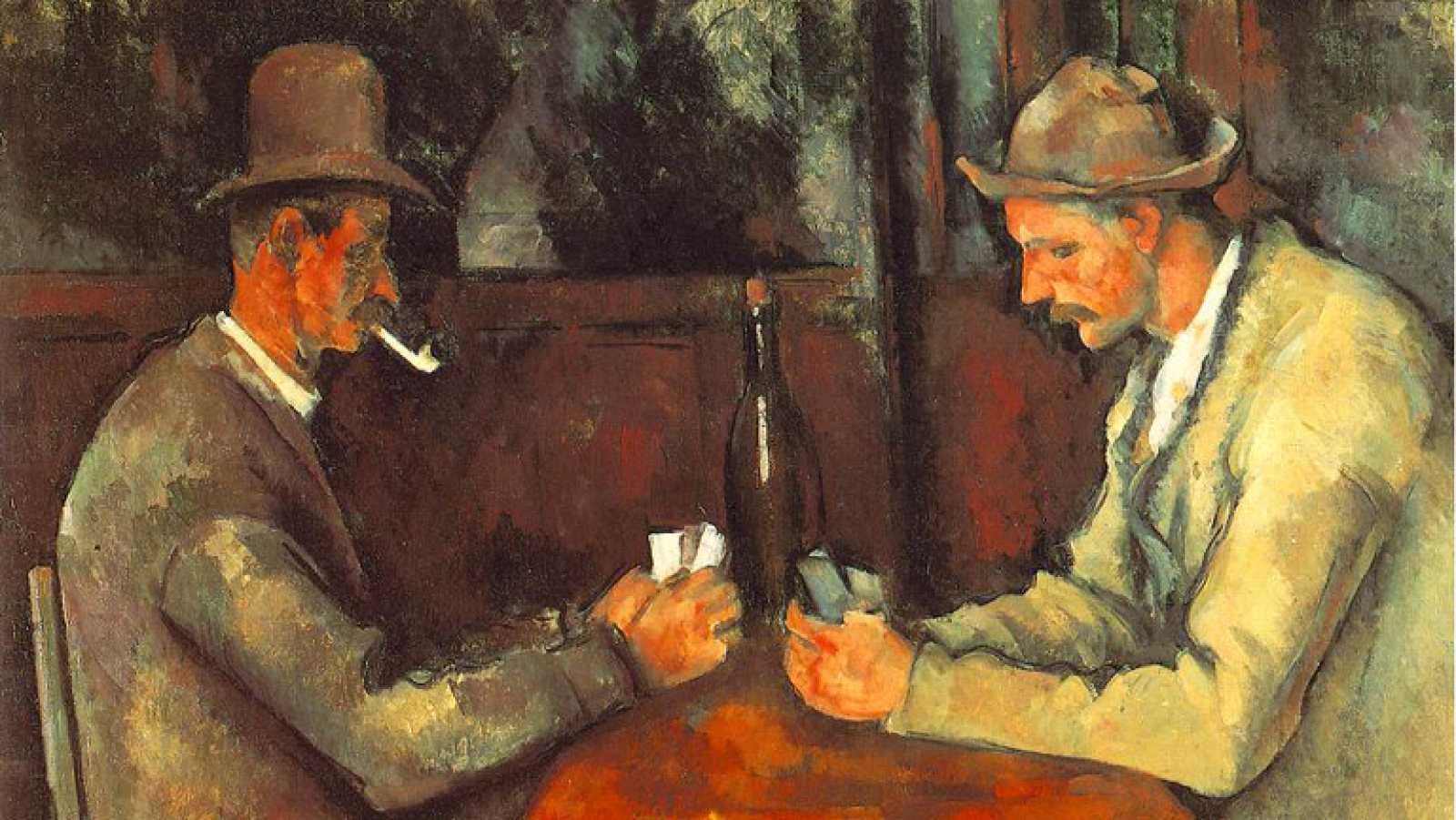 This oil reached a record figure in 2011 (it is currently considered the most expensive painting in history), after being sold for 250 million dollars to the royal family of Qatar. This painting is part of a series of classic paintings by Paul Cézanne and was painted between 1890 and 1894.